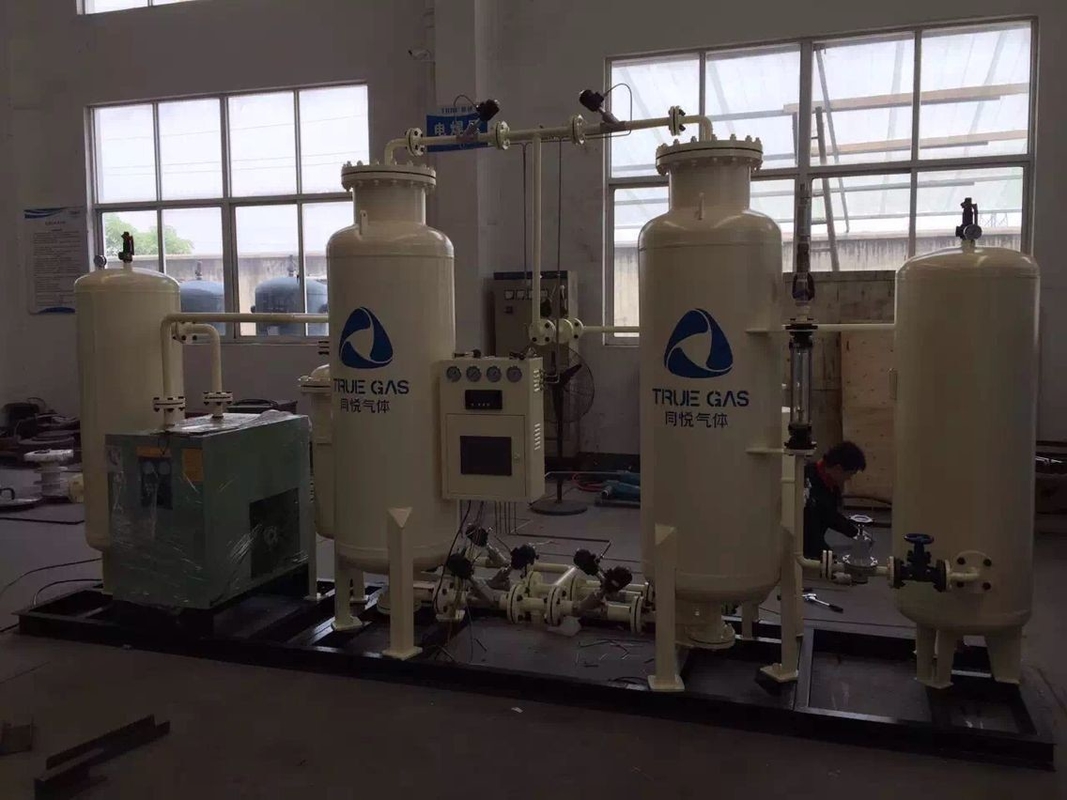 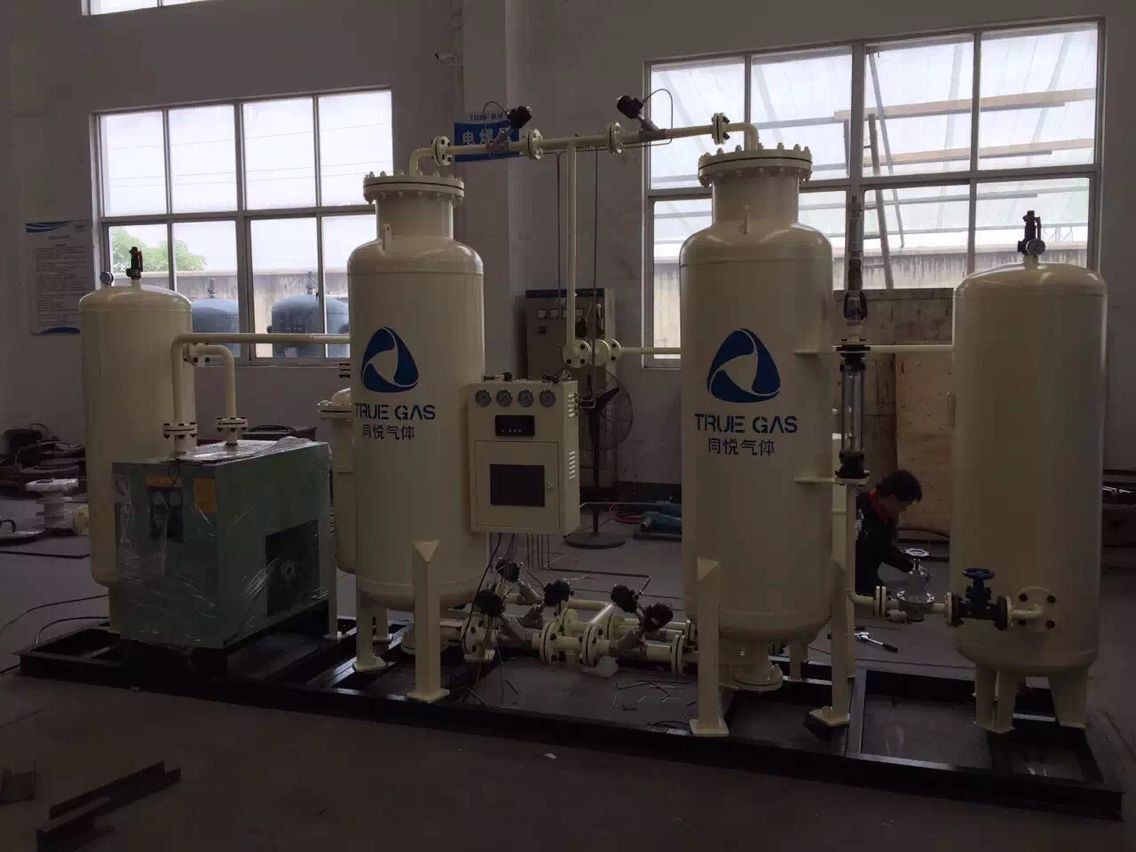 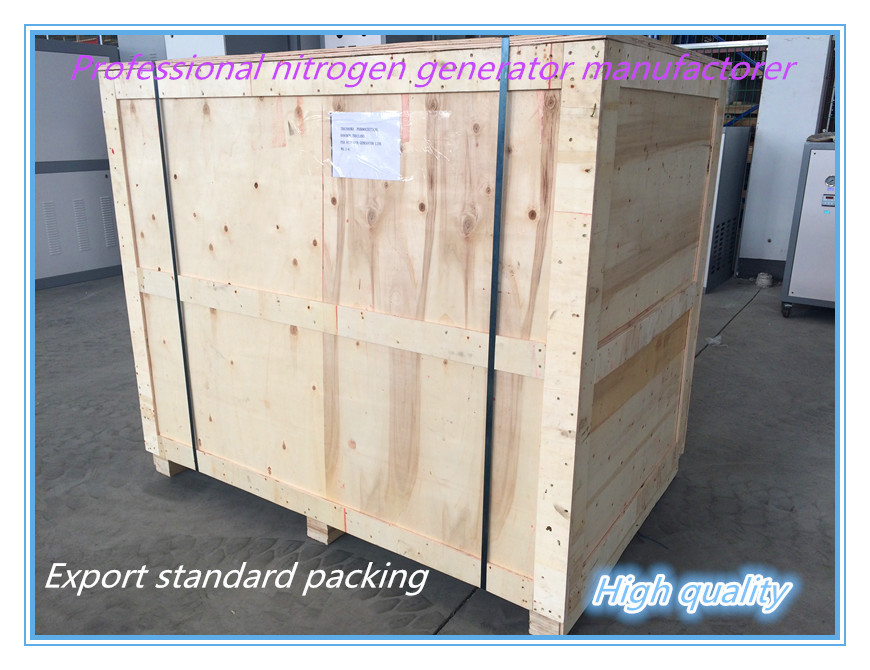 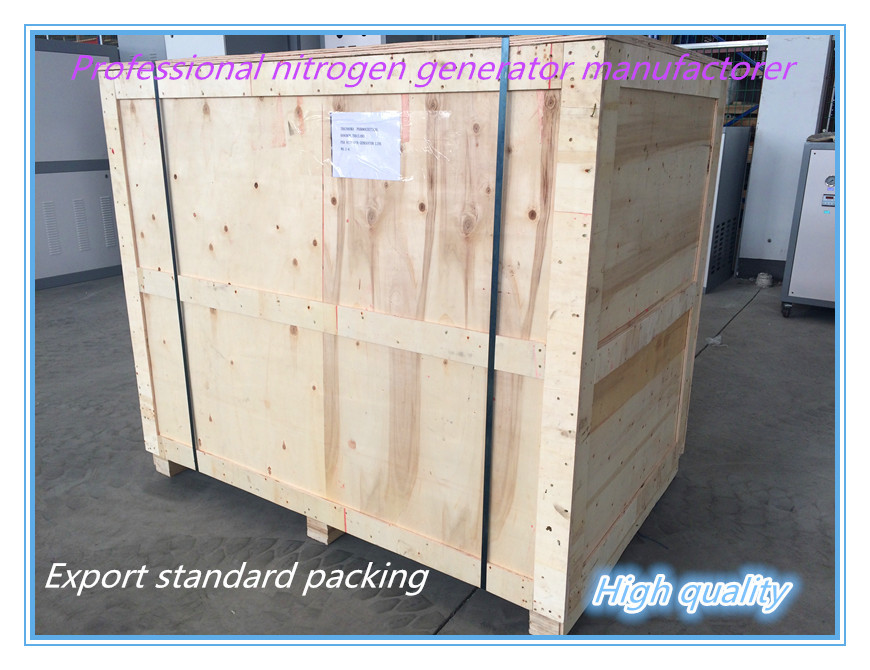 Operational Principle Of The Oxygen Generation System with VPSA

This equipment use the process of vacuum pressure swing adsorption(VPSA for short), adsorb the nitrogen from the air with molecular sieve, separate and collect oxygen, create oxygen enrichment of 90-95% ,meanwhile,it can output the analysis which contain the nitrogen and other impurity gas, this is usually excluded into the atmosphere.

Technology a revolution in Non Cryogenic Air Separation and

grade of adsorbent which have the property of preferential adsorption of nitrogen molecules.

At a time one tower remains under nitrogen production cycle, whereas the other tower undergoes

which is achieved through depressurization of the tower to atmospheric pressure. The outgoing oxygen